Come Fly Away with Your Emotional Support Animal 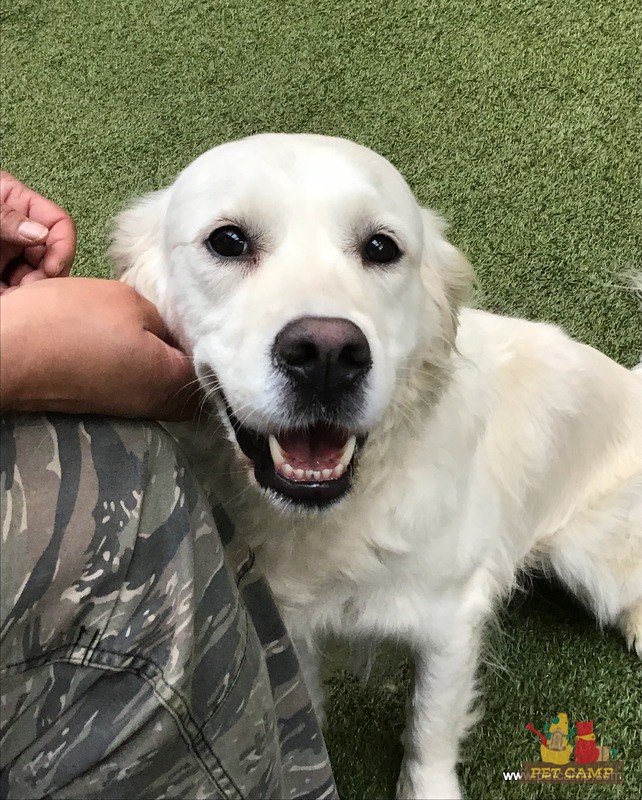 Nope, not a remake of that amazing Frank Sinatra song but rather the wonderful Department of Transportation (DOT) document “Guidance on Nondiscrimination of the Basis of Discrimination in Air Travel”.

This guidance was issued after several issues of support animals causing disturbances at airports and on airlines, including biting flight attendants and travelers.  DOT’s guidance allows both travelers and airlines to know what is and is not appropriate when people are flying with support animals.

This guidance is simply that “guidance” – it is not the law but rather an explanation of how DOT currently thinks about the transportation of service animals under the Air Carrier Access Act. Hopefully this guidance provides some certainty to passengers traveling with support animals, airlines, and maybe even to other passengers wondering, “Why the heck is that rooster on my flight to Chicago?”

Pet Camp is San Francisco’s most award winning pet care facility.  With two San Francisco locations we are proud to offer overnight care for dogs and cats, doggie day care, bathing, training and transportation.  If you’re a San Francisco Bay Area pet parent in need of pet care, give the counselors a call.