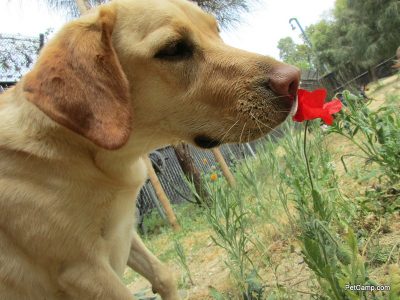 Let’s start with some basic numbers.  According to crunchbase, Rover has raised $155.9 million from 11 investors in 8 rounds of investment.  No matter how you define small business, $155 million dollars is not small.  It’s worth noting that another “small” player in the pet world, Petco, invested $3.5 million in Rover in 2013.  Earlier this year, Rover bought out its largest competitor, DogVacay.   Rover, like so many players in the gig economy, claims that the 85,000 folks actually working with the pets aren’t employees but rather independent contractors.  This means that Rover doesn’t have to do things like pay minimum wage, offer health care, deal with workers’ compensation and the litany of other issues and costs that businesses (large and small) face every day.

Given all of this, why should pet care providers working with Rover not be held accountable?  A company with $155 million in funding should make sure that the people providing care under its name be licensed, be providing care in safe environments properly zoned and equipped for pet care, and be paying their taxes!  San Francisco has become the home of the gig economy, it is time that San Francisco take the lead in ensuring that the gig economy operates safely and pays it fair share.