I have not shaved since high school; yes, I’ve had a beard for more than 40 years.  I don’t think about my beard or shaving it or almost anything else about it. Well, maybe I should.

According to a study out of Switzerland, men have more bacteria in their beards then dogs have on their fur!

Now, this was a very limited study – 18 men and 30 dogs – and presumably, these were Swiss men and dogs (though I have no idea why that would be relevant). 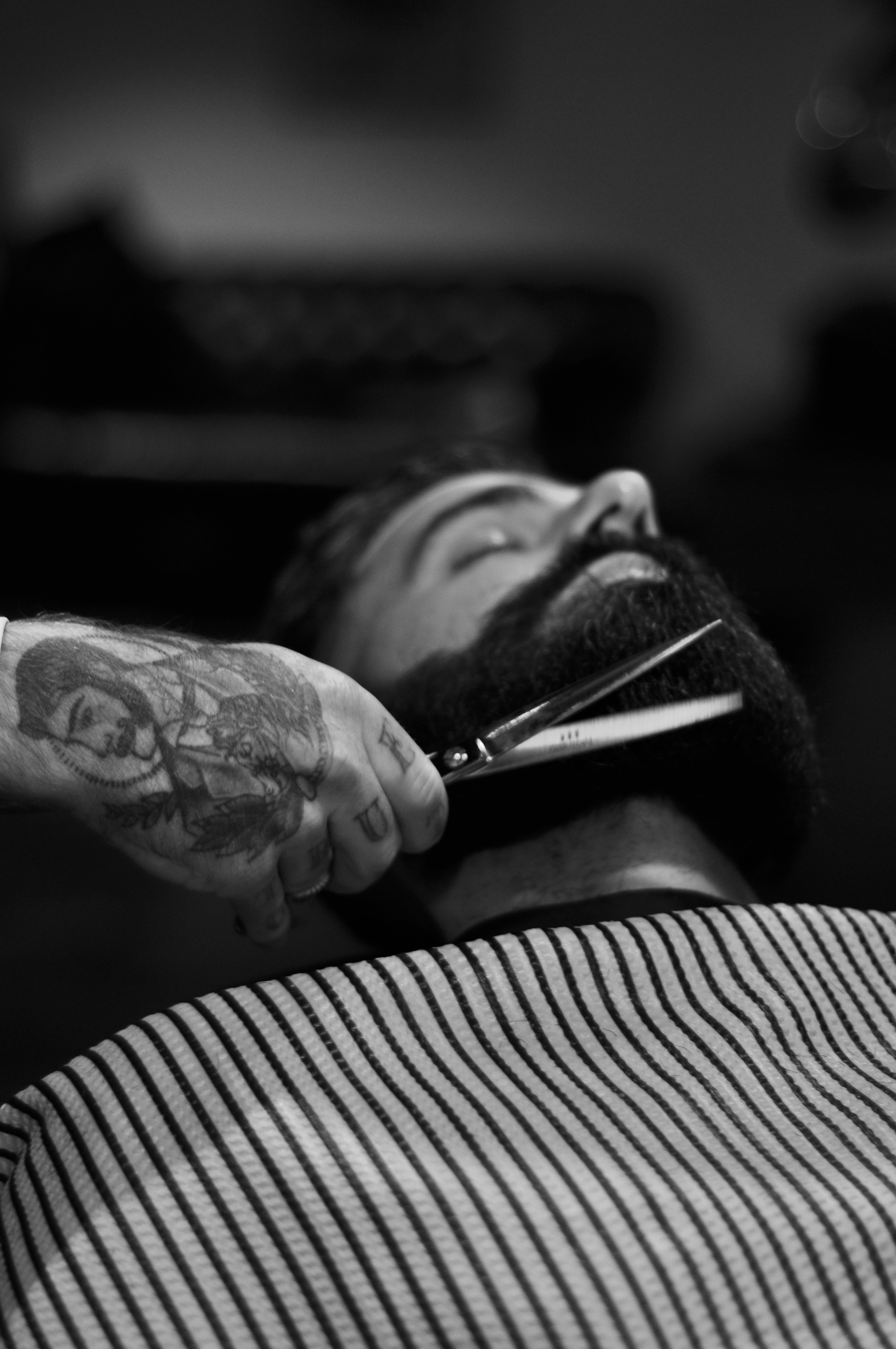 The study revealed that every single bearded man, aged 18 to 76, had high counts of bacteria in their beards while only 23 of the 30 dogs tested had the same results.

So 100% of the men and 77% of the dogs had high counts of bacteria, which, frankly, doesn’t sound so good for either group.

But 7 of the men had bacteria that put them at risk of getting sick while none of the dogs had such bacteria.  So score one for the dogs? But what do these limited results even mean?

And of course, why didn’t they study dogs with beards?

All I can tell you is that one study of 18 men and 30 dogs are not going to convince me to start shaving.

Pet Camp has been providing award winning care for dogs and cats in San Francisco since 1997.  We offer overnight care (lodging or boarding), doggie day care, bathing, training and pet transportation.  If you’re a San Francisco Bay Area pet parent and have questions about your dog or cat, give us a call at 415-282-0700.