Contrary to popular belief, your dog is not having a kickback at the dog park on Thursday nights but rather meeting up for his monthly book club meeting. That’s right, nearly 56% of dogs between the ages of 4 and 8 are members of book clubs.  Many even join book clubs as pups where they enjoy books like “Walter the Farting Dog” and “Clifford the Big Red Dog.” After attending a variety of dog book clubs over a 6-month period of time I have been able to deduce what book clubs are really like for dogs and have been astounded by the discoveries I have made. 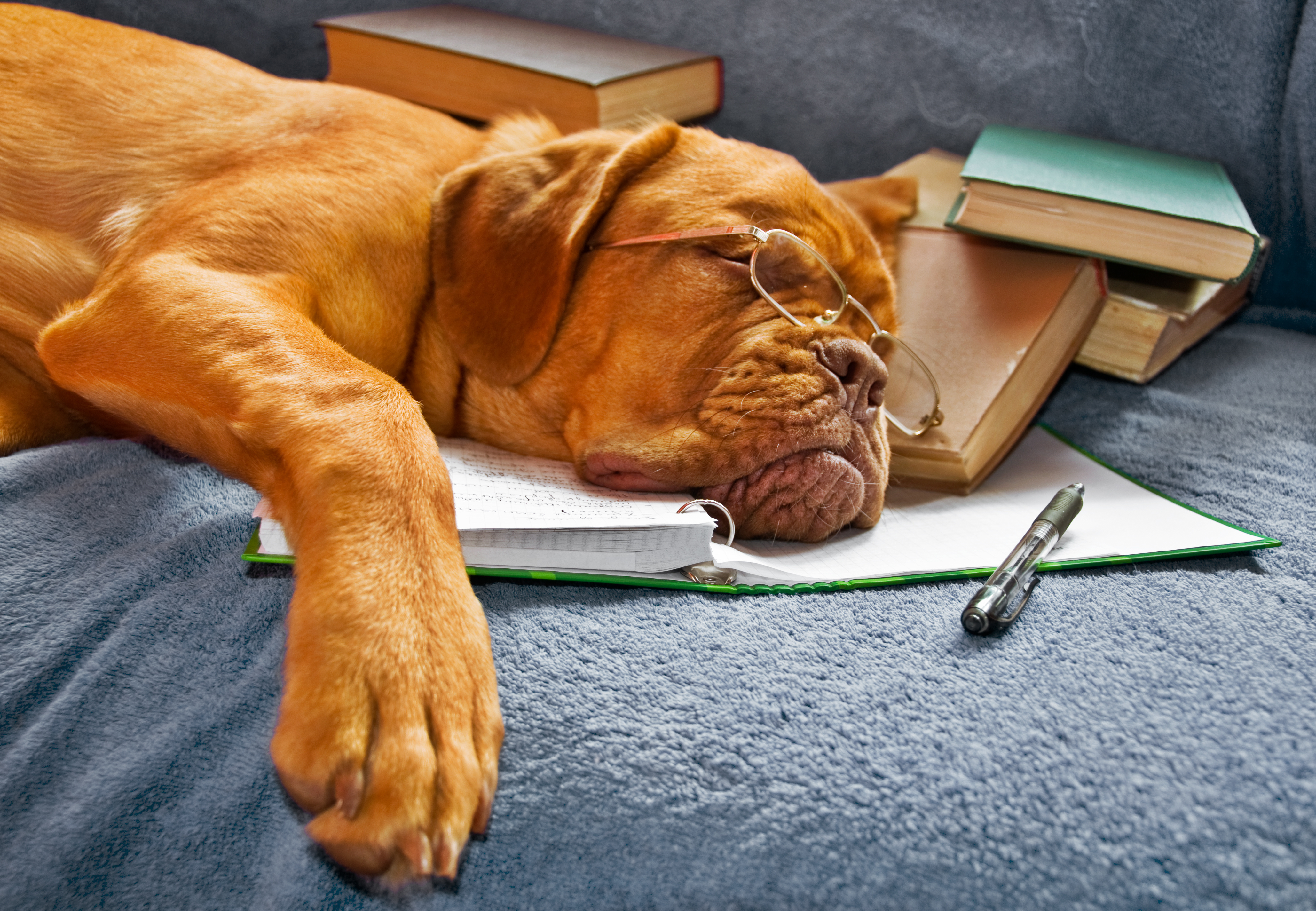 The foundation of any book club is the food and the atmosphere. At every book club, there is always at least one six-pack of doggy beer and a lavish peanut butter plate. These are similar to cheese plates but coated with a variety of peanut butter instead (smooth, crunchy, almond, sunflower, etc.). Just like the book clubs you are used to, mingling takes up the majority of the event.

There is a lot to discuss in the dog world. When will the renovations be done at the park? Who is the father of the mutt down the street because she is clearly not all lab? What stupid things is your owner up to? Is it worth getting organic dog food? The conversation is endless. Eventually, they sit down to argue about the book they haven’t actually read. 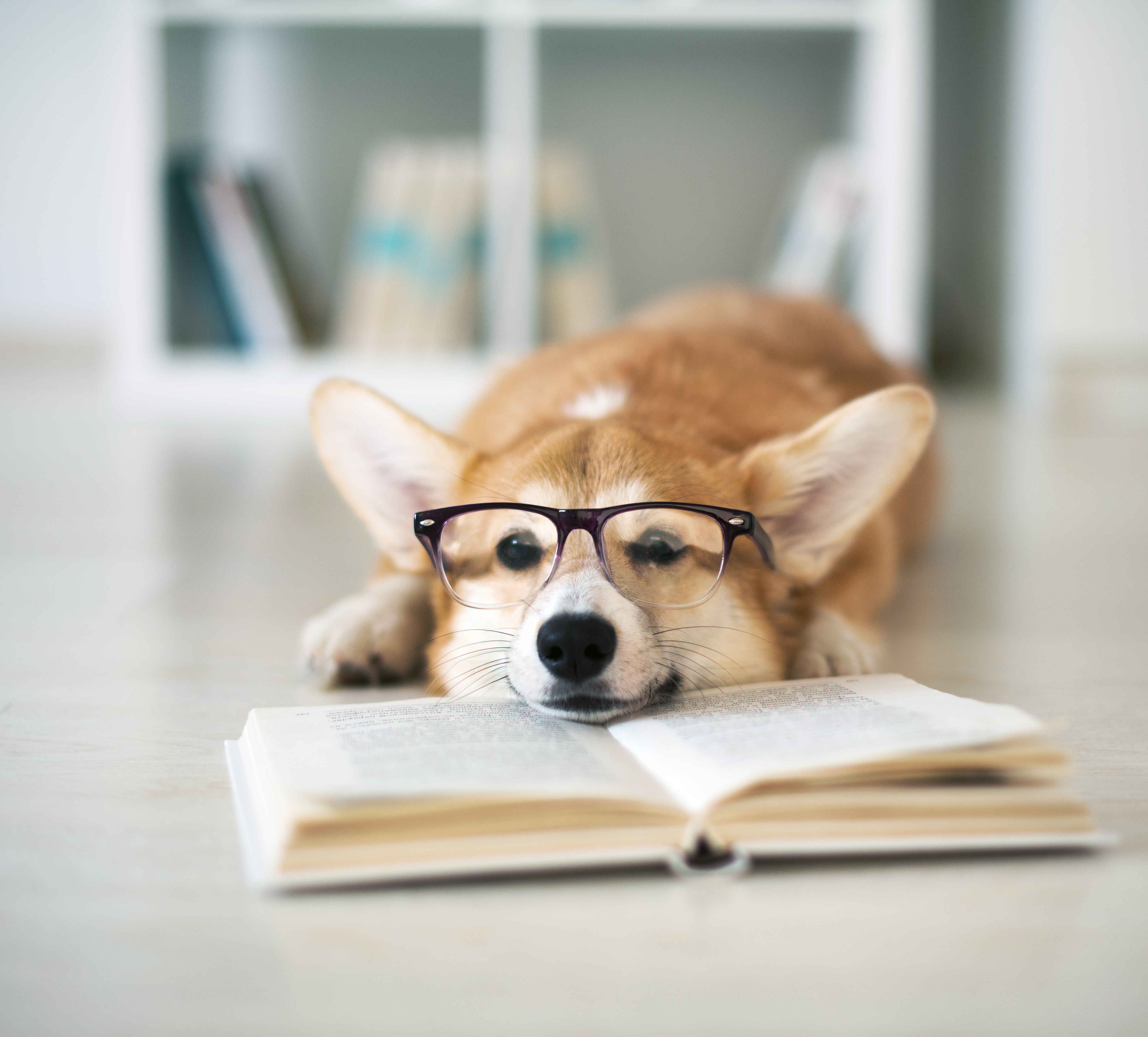 You may assume that your dog is reading something like “Where the Red Fern Grows” or “Marley and Me”, but this just isn’t the case. Not only are these books sad and emotionally severe, but they are also poor representations of dogs.

Furthermore, as humans, we are often reading books that aren’t actually about ourselves. Dogs are the same. They do not feel the need to read books that focus only on a dog. Granted, they do appreciate good representation in pieces of literature.

At one of the most recent book club meetings I attended they were discussing “Peter Pan”, which does feature a strong female dog, Nana. She is a proud Newfoundland though depicted as a Saint Bernard in the movie. However, at another club, they were talking about “The Girl on the Train”, which doesn’t have a single dog in it.

Some book clubs are more genre specific as well. There are dog hipster book clubs where they read books I haven’t heard of yet (that’s what makes them hipster) and suburban dog mom book clubs where they tend to read things Oprah suggested. Despite these divides, they are all just trying to connect through good pieces of literature. Book clubs are just as much a part of your dog’s culture as playing fetch. So next time you try to pull one of your favorite books out of your dog’s mouth, think again, because book club may be coming up. 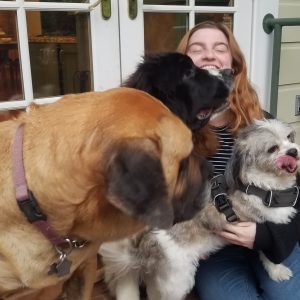 Johanna with her research assistants

This is a guest blog by Johanna Klaiman. Johanna just completed her freshman year at Bryn Mawr College where she is majoring in undecided. It should be pointed out that Johanna has not been to a human book club since she was ten, but she swears she did go to dog book clubs as part of her research for this blog.

Pet Camp is San Francisco’s most award winning pet care facility offering overnight care (lodging or boarding), doggie day care, bathing, training & other K9 enrichment and transportation.  If you have a question about pet care, give us call.