Are rescue groups putting your pet and wildlife at risk?

Two years ago we wrote a blog about a rescue group that had brought some dogs to Los Angeles from Asia and exposed 35 dogs to the Canine Influenza Virus (CIV).  We, of course, noted the noble intent of the rescue group but pointed out the need to take steps to protect other pets.  Recently a new strain of the canine distemper virus (CDV) was detected in western Canada.  This new strain was introduced by a dog which had been rescued from South Korea.

CDV is shortened by most pet parents to distemper and thus it is the “D” in the DHPP vaccine that dogs get.  As puppies dogs get 3 or 4 DHPP vaccines about 3 weeks apart, then a vaccine one year later, and in California every 3 years after that.  Now before we all freak out, according to the scientists at Cornell University’s Animal Health Diagnostic Center (AHDC) since most dogs are immunized against CDV our dogs are not likely to be at risk from the new distemper strain.  However, if the new strain gets into wildlife (who tend to not be vaccinated) there could be a serious detrimental impact. 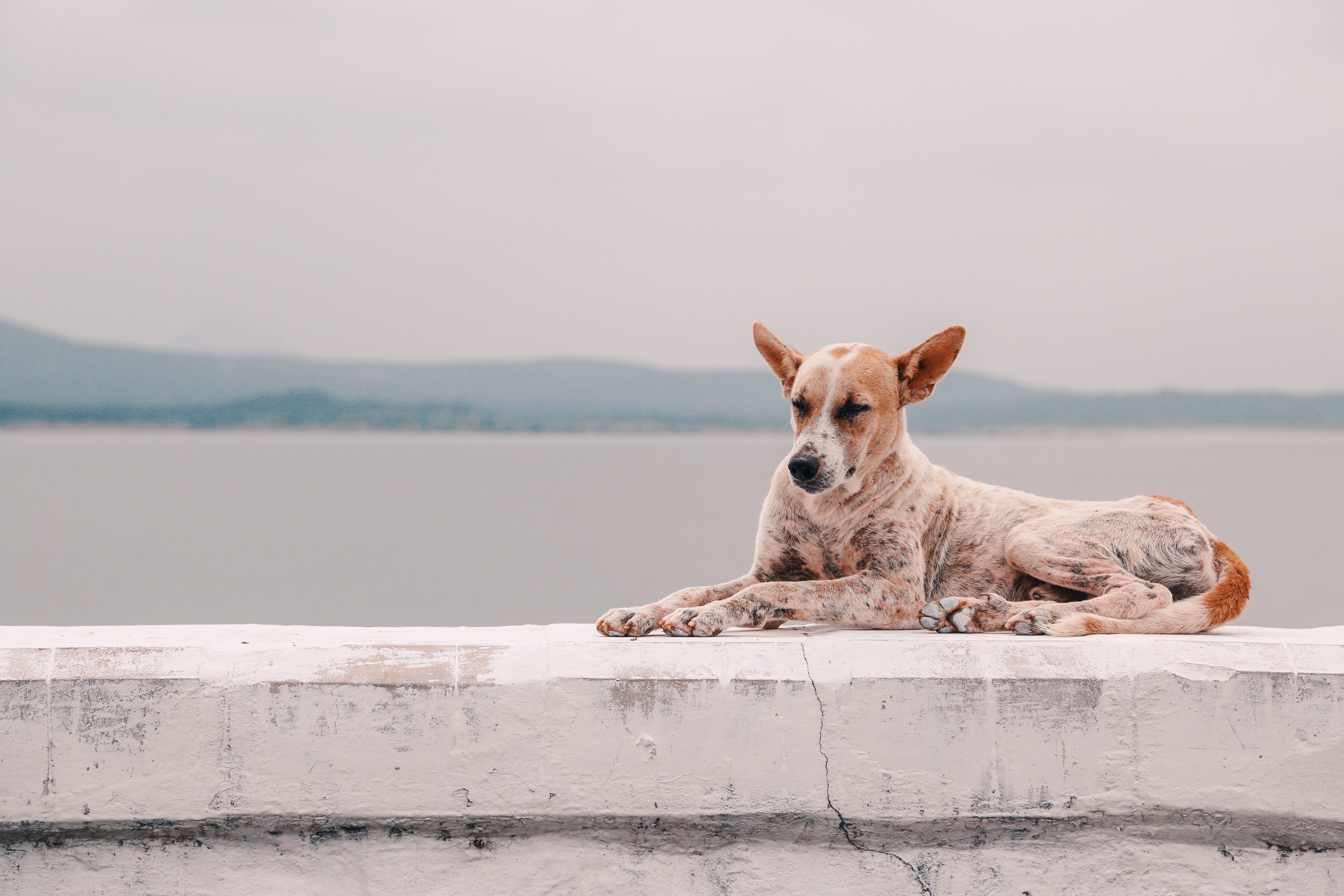 According to Edward Dubovi, the director of the virology laboratory at AHDC, currently the only requirement for dogs entering the United States is a rabies certificate to make matters even worse, it appears that in some countries fake rabies certificates are available for purchase.  Most rescue dogs flown in from other countries enter the United States through California or New York, so these states could impose stricter state requirements, but so far they have not taken any action.

Like we mentioned in 2017, the folks at Cornell are concerned, “Though well-intentioned, these efforts place animals in North America at risk for foreign strains of the disease. The U.S. receives rescued companion animals from all over the world, and any of these animals could be carrying viruses, bacteria, and parasites not commonly seen in North America…”  It’s always great when Pet Camp is years ahead of the experts!

We are not suggesting that rescue efforts should stop, but we do think it’s time for California and New York, the two primary ports of entry for these dogs, to take the steps necessary to protect our pets and our wildlife: requiring vaccinations and quarantines in their places of origin are easy first steps.